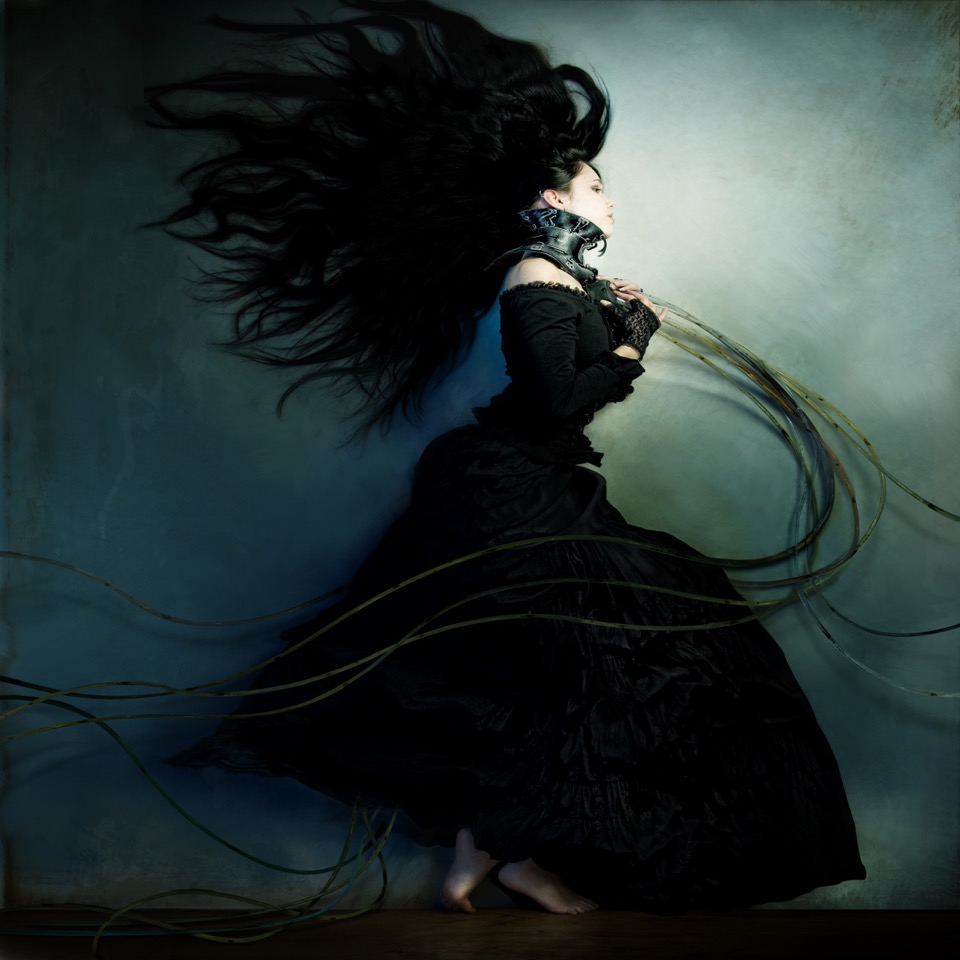 For most of my career as a sex educator I have claimed, “I don’t teach men.” In the early days, I had tried to run some workshops for men and these events invariably ended in disaster. My assistant at the time refused to support me further if I continued moving in this direction. Eventually, I began to share her conviction that today’s men are a hopeless waste of time. They know everything better. Releasing them from their overarching macho behavior is a discouraging and nearly impossible task. Truth be told, I was pretty sure that my calling in this lifetime was to work with women and not men. As an out-and-proud feminist, my devotion to the needs of women surpassed any desire I had to fix men. Two decades later, my work is still all about the feminine.

Then came a surprise. A 35-year-old man asked me to mentor him. He wanted help in becoming a more empowered dominant man.

For the past two years I have been teaching a unique workshop for women focused very directly on the theme of female sexual dominance. The program offers female participants a better understanding of their inherent “Yang” energy. This is the active, doer aspect of the feminine Self that women frequently access in their business dealings but seldom allow in the bedroom. These workshop programs have been a revelation. I have watched women set aside their helpless-little-girl-self as they make friends with innate inner female power. Together in the safety of our sessions, women get acquainted with this unfamiliar self-directed dominant aspect and practice some newly acquired pleasure skills. These sessions have been gorgeous and sexy. And hot. I have witnessed some deeply transformational experiences.

So when this guy showed up and wanted to understand how to play the game of dominance – minus the predictable macho moves – I was surprised but also intrigued. Don’t misunderstand me here. He had a perfectly good and reliable dick. His interest was not rooted in some urological penile dysfunction. He also had a nice girlfriend who regularly welcomed him into her holy-of-holies. No, he just felt that there must be more to skillful dominant play and that I would be the right person to mentor him. He had some experience playing with subs at parties and owned a bagful of ropes and toys that he had acquired over the last couple of years. But he still felt slightly insecure and uncertain.

His request felt important for my own personal growth. Here was a new kind of guy. He represented a whole new generation of men who could admit to their insecurities and actually ask a woman for help. At long last, I was witnessing an evolution that I never had imagined would come about in my lifetime. How beautiful this new generation of men! I wanted to welcome their arrival.

In our first session together we talked through his past experiences with BDSM, setting some goals for our future work together. I wanted to prepare him for the next meeting where he would actually play with a female submissive under my supervision. I already had someone in mind to sub for him. Martina is a delightful woman in her late twenties and she already had some experience in Dom/sub play. We found a time the following week that worked for all three of us and we agreed to meet in my home-office. I advised him to bring along all his toys. They both showed up at the appointed time and the nervous energy was palpable.

With me in a supervisory role, I had them sit down together at my dining table for a negotiation. I watched and listened. This is an essential part of any BDSM date so that the play that they engage in will be consensual and safe. It was important that right from this first contact with his sub, he would take control of the conversation and that he knew how to do so graciously. I wanted to be sure that he knew how to get the information that he needed to shape a good session with her. I sat in silence as he asked her about her fantasies and her turn-ons. This information is important but it is by no means a laundry list of requirements for the Dom. He is not there to fulfill her every wish but rather he is gathering information to make some strategic choices on how to most effectively play with her. He questioned her carefully about her hard limits and they agreed on a safe word. He sent her off to the shower to freshen up and then he took his place on the sofa. He looked serene as he meditatively dropped further into his role as the dominant man in the room. We grew silent and waited. The combination of stillness and excitement was terrific.

She came back in a pair of black panties and bra. She stood before him in silence. He had her kneel and he placed a collar around her neck to signal the beginning of their ritual. He proceeded to elegantly play with her for about forty-five minutes and it was powerfully exciting for me as the silent observer. He was clear and strong as he commanded her to remove her bra and give it to him. He stuffed the bra in her mouth and told her to lower her eyes. When her panties were off as well, he began whipping her with a black leather horsewhip. She let out a few whimpers as the red welts began to rise on the skin of her butt. He continually spoke to her in a whisper. He asked her, “On a scale of one to ten, how is the pain?” so that he could determine whether or not to increase the intensity. Sometimes he made her stand for a few moments in silence. Several times, he corrected her posture by gently lifting her chin. He played with her mouth putting several fingers deep inside and then touching his lips to hers he kissed her further into submission. He whispered, “You want my dick. But you’re not going to get it.” It was haunting to watch as he played confidently with her desire and her longing. He kept perfect control and it was gorgeous.

When we sat together again at the table, there were two very happy people looking back at me. He was radiant and full of power. He couldn’t believe how this experience made his body feel awake and alive and totally turned on. Because he had not fucked her during their play and did not ejaculate, the sexual energy remained alive inside him. It was now pumping and circulating through his system and making him feel like a superman. We had agreed before hand that the session would not be about his cock. He would not fuck her. This was an important step in creating the emotional boundaries that he wanted for himself. He was in complete control. Control is the ultimate turn-on in any game of dominance. There is certainly nothing wrong with a Dom fucking a sub. But we are creatures of habit and when the game slips into good old-fashioned penetrative sex we have stepped out of the ritual environment and into what we can do on any other day of the week. The object of this exercise was to learn skills that don’t depend on the male member. I advised him to take that energy home and fuck his partner if that’s what he felt like doing.

I learned so much from beginning this mentoring process with him. I’m helping him discover how to take responsibility and create clear boundaries in his play. I’m hoping that more of these young bucks will find the courage to ask for help and let a skilled Mistress show them the ropes (pun intended!). I now feel in my heart a great deal of healing and forgiveness toward men in general but these younger ones in particular. I realize that some are ready to expand their sexual and emotional concepts and move toward an evolution in pleasure. Good news for all of us, male, female or non-binary, who have been waiting for this for a very long time.

Sorry, the comment form is closed at this time.